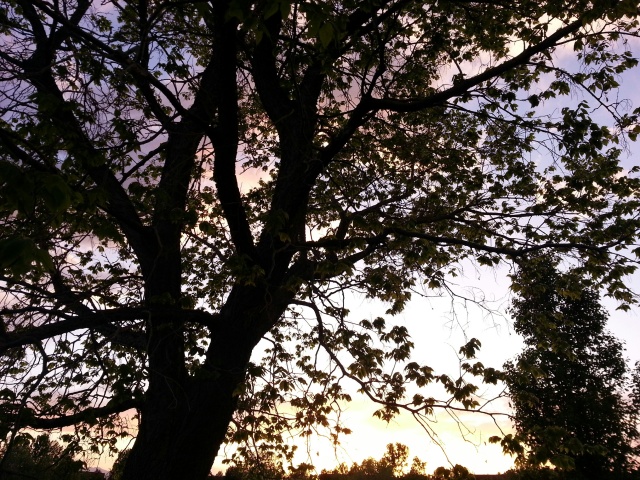 After a few hurdles on the morning of Memorial Day, we headed up to the mountains where we spent the afternoon. It was a nice cool day and it was wonderful getting out of the city. We don’t do this nearly as often as I would like, so I really tried to enjoy every moment.

The trip was rather uneventful, which is a good thing. The three of us basically went our own ways, doing our own thing. My husband spent the afternoon metal detecting, determined to hit the jackpot. My son ran around battling enemies (trees) with his stick ‘sword’ and ‘rifle’. In the meantime, while dodging his flying missiles (tree parts), I took pictures. Lots of them.

Overall, it was a nice day and I arrived home with only a few battle scars. Later, as I was going through the large number of pictures I took, I realized that 70% of them were of trees. Obviously, I’m fascinated by them.

To me, trees are like people. In all the world, there are no two alike. They each have their own history and unique qualities.

They are also full of mystery, as we will never know their whole story. Some have visible scars that give you insight, but there are others where their story lies within. Only if you were to look deep enough, would the whole story be revealed.

The same holds true for you (the reader) and I. We each have our own story, our secrets and our private thoughts. To some degree, we are all a mystery. 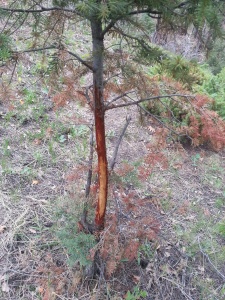 Trees also represent many things that I admire. They sway with the wind, but hold their ground. They remain strong during the storms and are not defeated. They stand tall with pride and determination. They’re independent and free. 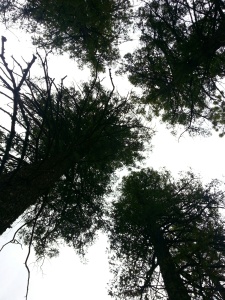 It’s no wonder why I love them so. Trees – one of my favorite creations.

Although it may sound silly to some, we can learn a lot from trees – if we take the time to observe them.